After the longest COVID closure in the world, school’s back in Uganda!

Uphill pupils fared better than many others in rural schools – the teachers were paid and remained at work. The Uphill home schooling programme certainly helped the primary school children remain connected with education – but it was no substitute for daily lessons in school! 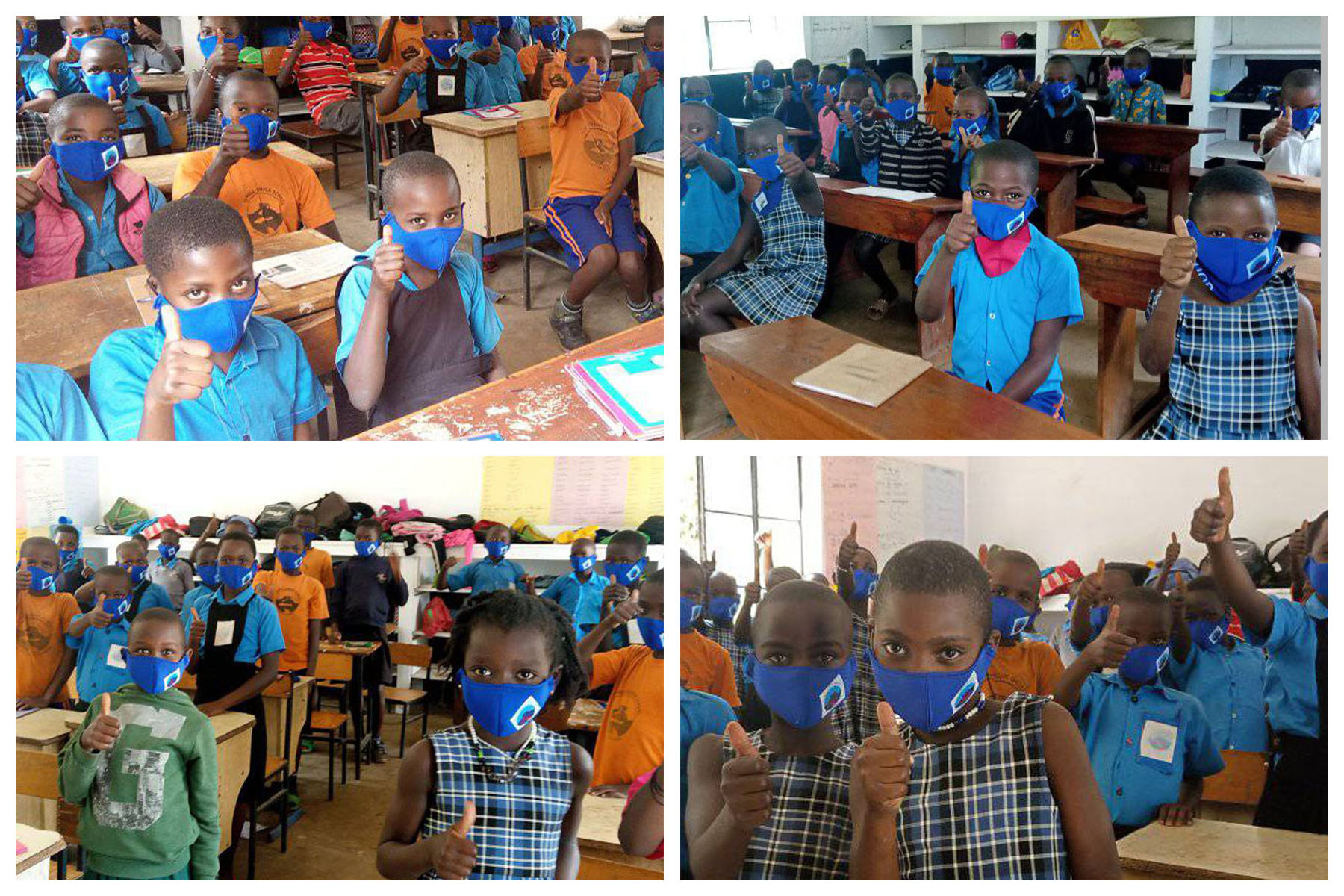 Primary 1-4 give a big thumb’s up to being back in school!

Extract from an article in the New York Times, 10 January 2022

Despite efforts at remote education, more than half of Uganda’s students effectively stopped learning after the government ordered classrooms closed in March 2020, a government agency has found.

And the outlook is not optimistic: Up to a third of students, many of whom took jobs during the pandemic to support their struggling families, may not return to the classroom. Thousands of schools, themselves under financial stress, are not expected to reopen their doors. And countless teachers will not come back either, having turned to other work after losing their income during the shutdown.

Education officials introduced remote lessons via television, radio and the internet, but many households do not have ready access to electronic devices or electricity, and are led by parents with limited education themselves, hindering their ability to help their children.

Uganda’s shutdown, instituted shortly after the first Covid cases were detected in the country, was the longest of all, UNESCO said — affecting 10.4 million students — and the duration has been the subject of debate, domestically and internationally.

Janet Museveni, the Ugandan minister of education and wife of President Museveni, said that the shutdown had been introduced to curb the risk of children spreading the virus to their parents. The children, she said, “would become orphans —  just like HIV/AIDS did to many of the families.”

The debate will not doubt go on, but at Uphill Junior School 300 pupils have returned to school. Many parents are finding it difficult to buy uniforms for their children or afford the £10-15 per term school fees, but the school is welcoming them back regardless – following it’s mission to provide education for all. 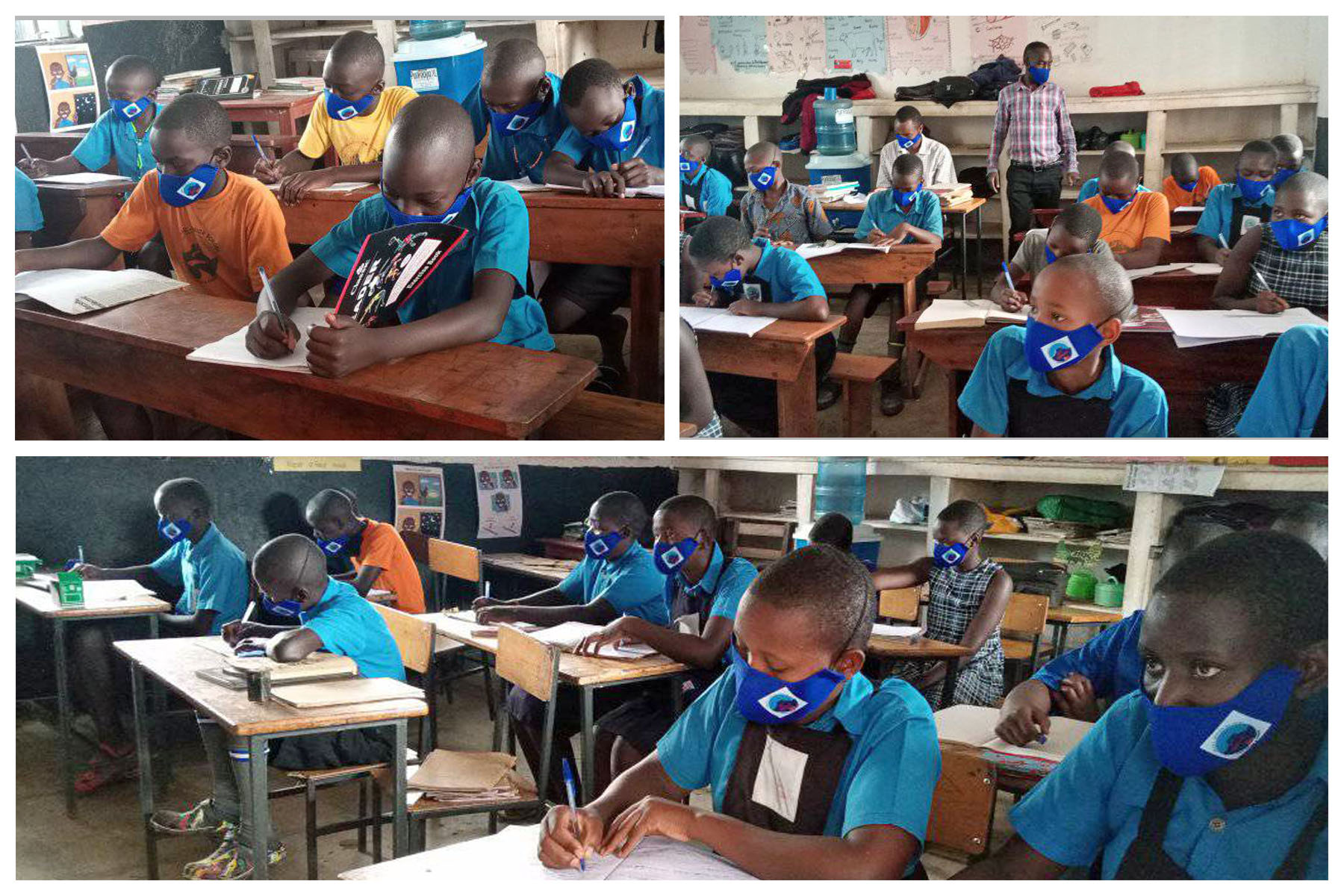 Primary 5-7 have settled straight back into work, knowing that they have a lot of catching up to do! 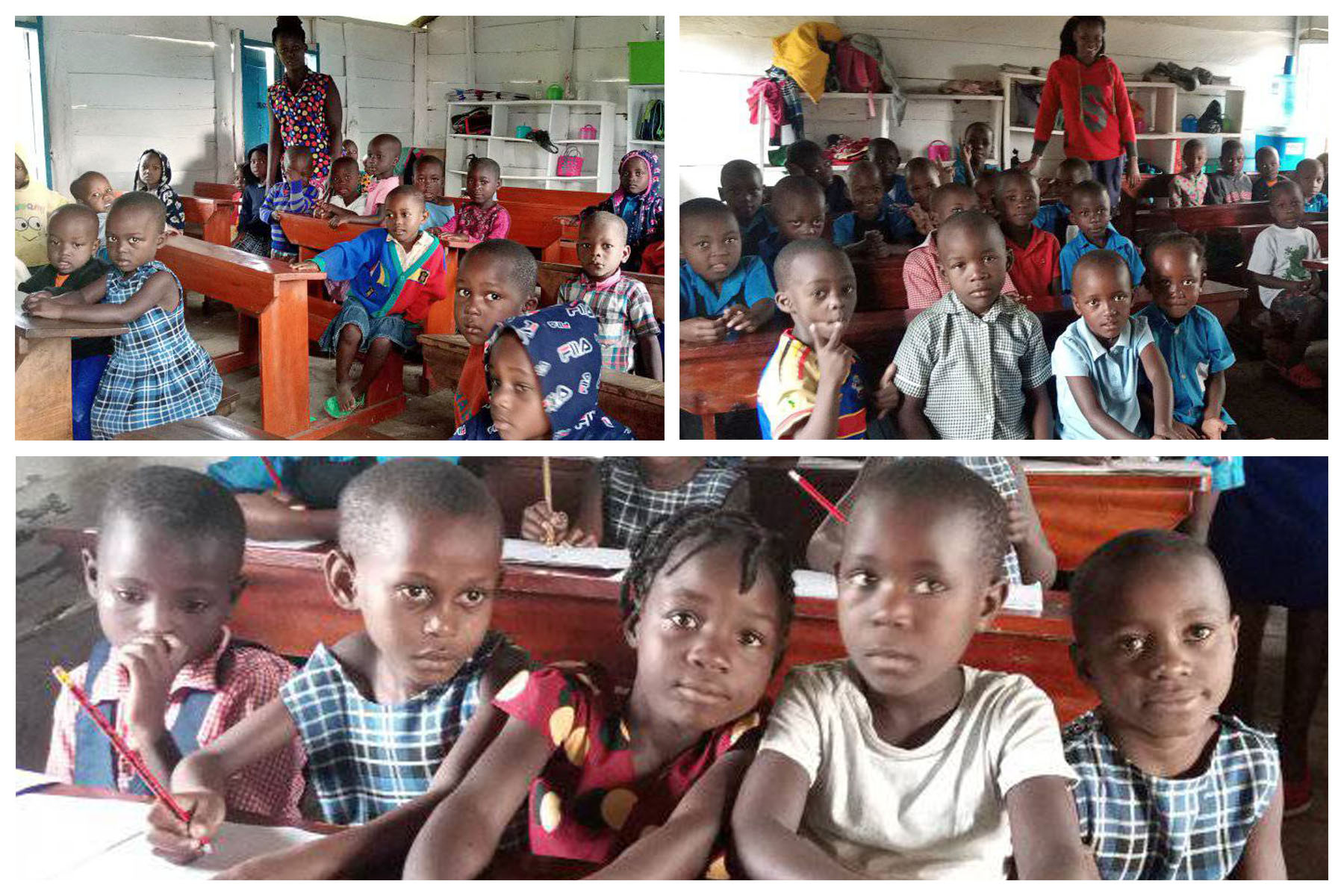 Baby, Middle and Top class – finally back in school after 22 months and no home schooling 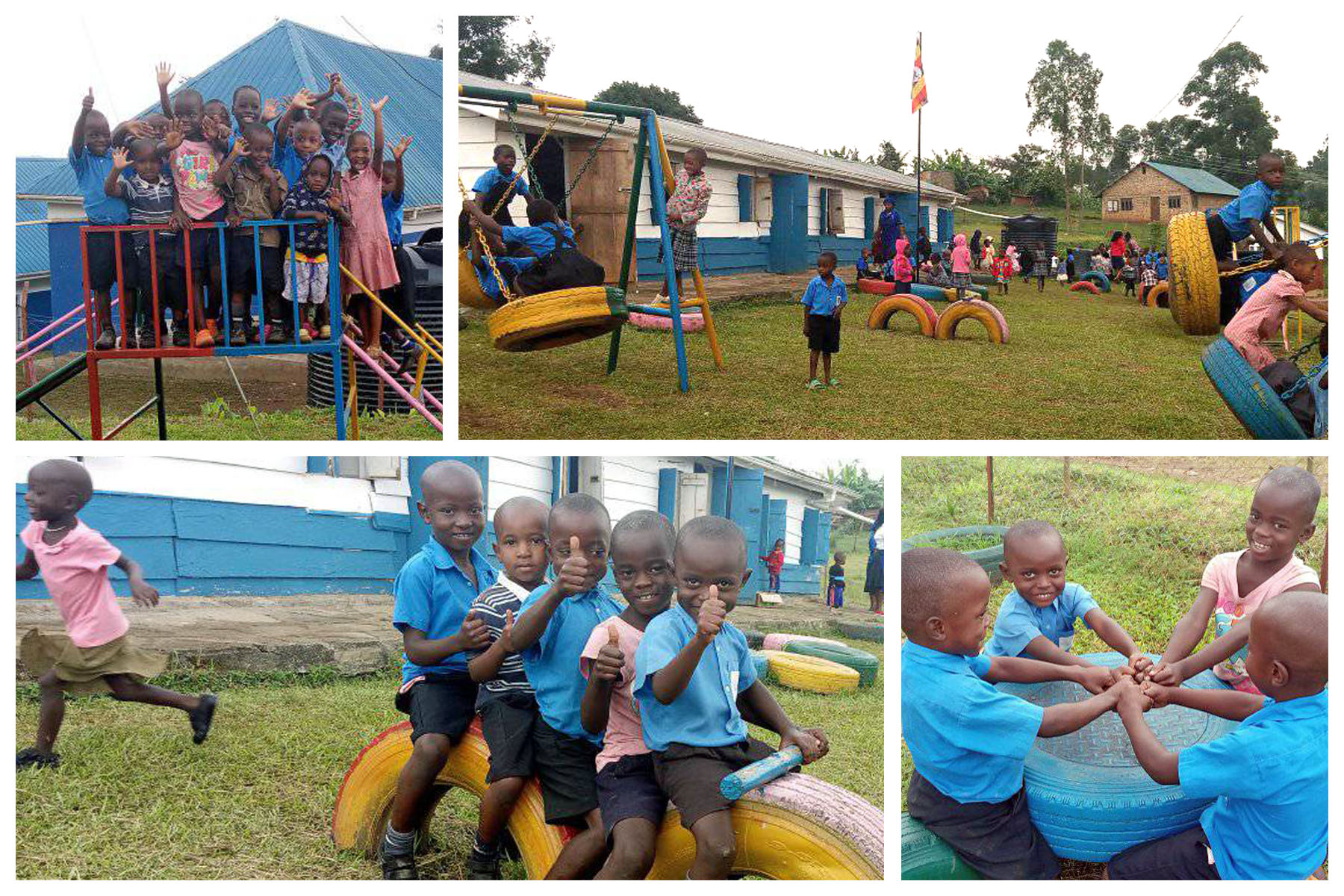 Youngsters enjoying the playground on the new kindergarten site

Fingers crossed that the school will remain open, without any further lockdowns in 2022!