Working towards a School Licence

In 2017 a large amount of  school and trustee effort was directed towards liaising with officials from the Ministry of Education and various local government departments, as we worked towards obtaining a private school licence for Uphill Junior School.

This is not as easy as it may seem and much of the year has been spent collecting the required information and making sure all the government boxes could be ticked. Whilst Elius and his staff filled in forms and hosted a range of inspection visits, the trustees, on the advice of the very helpful District Physical Planner and using local experts, began the process of developing a set of official plans for the school site.

By now we had been able to buy three adjacent plots of land and all were securely fenced into one big site. Over  the next few months, the boundaries of the site were surveyed and plans drawn up for all the buildings (existing and new).

There is still a fair way to go before the school licence process is complete, but a start has been made. This project will continue into 2018… 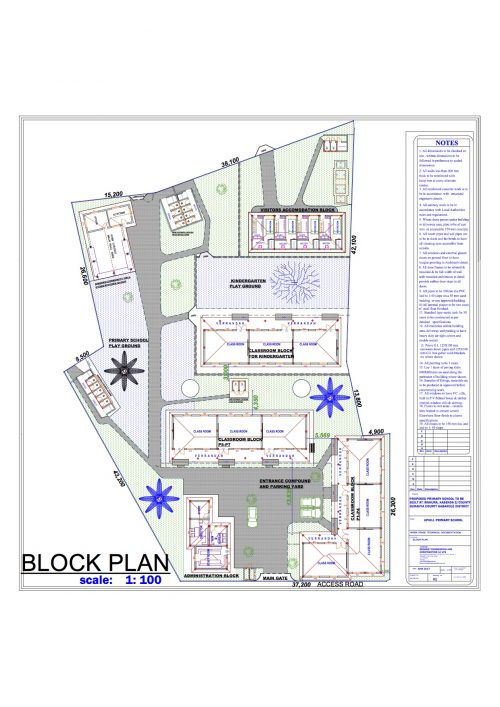 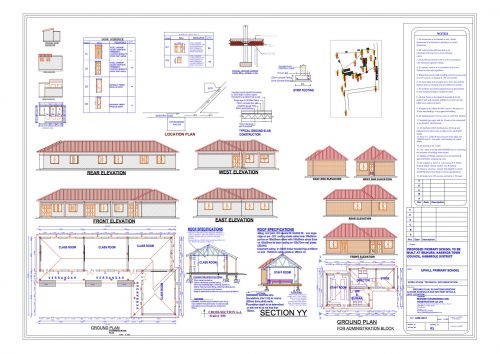 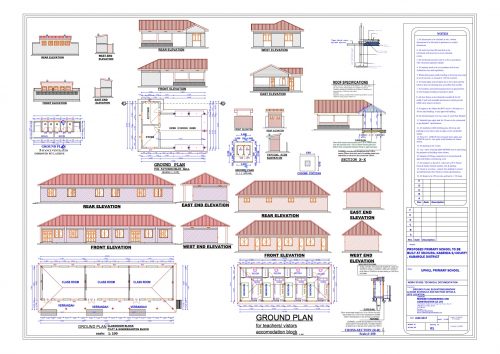 UPDATE APRIL 2018: During the trustee visit in March 2018 meetings were held with school Director Elius and District Physical Planner Sam, in light of the news that additional land adjacent to the school site might come up for sale later this year. If this land can be secured, the school build plans can be revised to make better use of the new space. The land title registration process is temporarily on hold whilst purchase negotiations are being held…

UPDATE FEBRUARY 2020: Following the purchase of the additional land in 2018 and the addition of two new permanent classroom blocks in 2019, we are hoping that the land title registration process can now proceed. With the extra space, the layout of the new school buildings is being altered so that the children have more room to move around the school site and to play. The school inspectors are very pleased with the continued developments at Uphill Junior School and the new buildings were officially opened by a senior local government official during the 2020 Kindergarten Graduation celebrations. Jumping through the hoop to obtain a school license remains high on the school’s agenda. 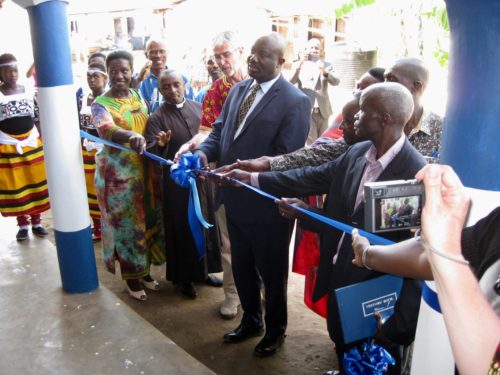